Why you’ve had to wait for the EP 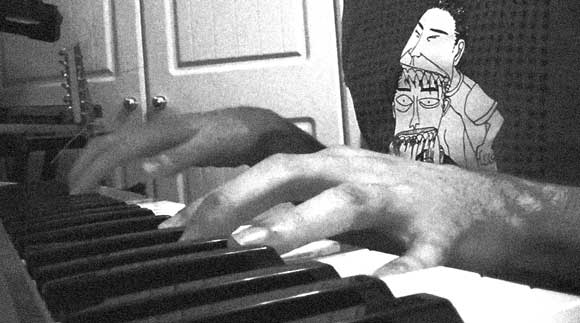 The good news to those who’ve been paying attention is that the mixing of the EP is now complete. Those people will also know we’ve been promising it for a long time banding about words like “soon” or “near” or “close” or “imminent” and the fact that you’re not able to listen to it yet is something we feel pretty shitty about, so we thought you deserved (and might be interested) in a little explanation about the origins of the EP and why we’ve taken our sweet time getting it ready for you.

Too many riffs for just 2 screens

Our decision to self produce our debut EP was a tough one but being pedantic control freaks it was the only option really. So it’s taken a bit longer than we thought to complete, at the beginning of the year we wrote a post here that said we expected the EP to be out around Spring but at that point one main things had yet to be decided, chiefly how many and which of our tracks would be featured. 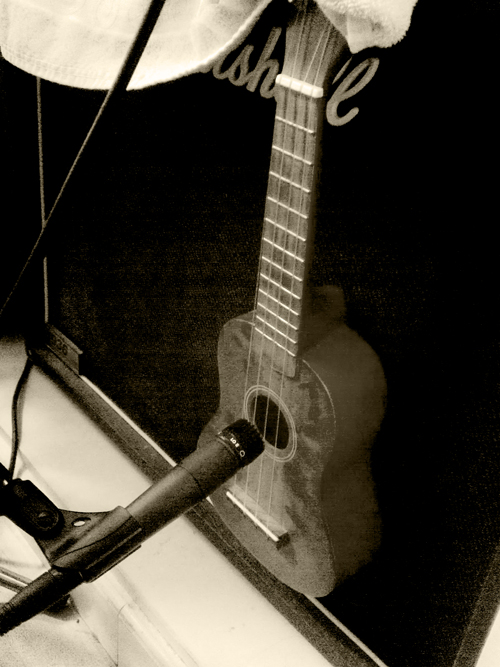 Recording: We were doing it wrong

Over the last couple of years we’ve created over an album’s worth of material, the idea was to choose 4 songs from this catalogue and package them into an EP. The problem was that we ended up choosing 3 songs that were written as a concept (which you’ll hear more about once we’ve released the EP), those songs are: Neolithic, Invaders & The Hunter. Given the thematic links between these three we felt it was wrong to tack on another song that was thematically unrelated. We wanted this EP to be coherent. This is how a fourth song came about and both of us wanted to get back to writing music after what seemed like a long creative lapse over Christmas 2011. 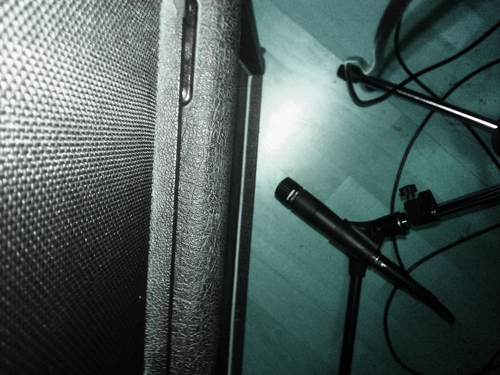 Recording guitars with an SM57

We decided to close the EP with a final song called “The Tide” which fit into our expanding concept seamlessly. We approached writing this song very differently to our previous efforts, we threw a lot of our song writing experience out of the window and set about creating something new, we wanted the listener to close their eyes and be transported. We hope we’ve achieved that and can’t wait for you to hear it!

Marcos at the helm

So that’s more or less why it’s taken us longer to get it out to you than we said it would, we wanted to make it great, we wanted it to mean something, we wanted the EP to punch you in the face.

So the EP goes off for mastering next week which means words like “soon”, “near” and “imminent” actually mean something.