Back in the studio 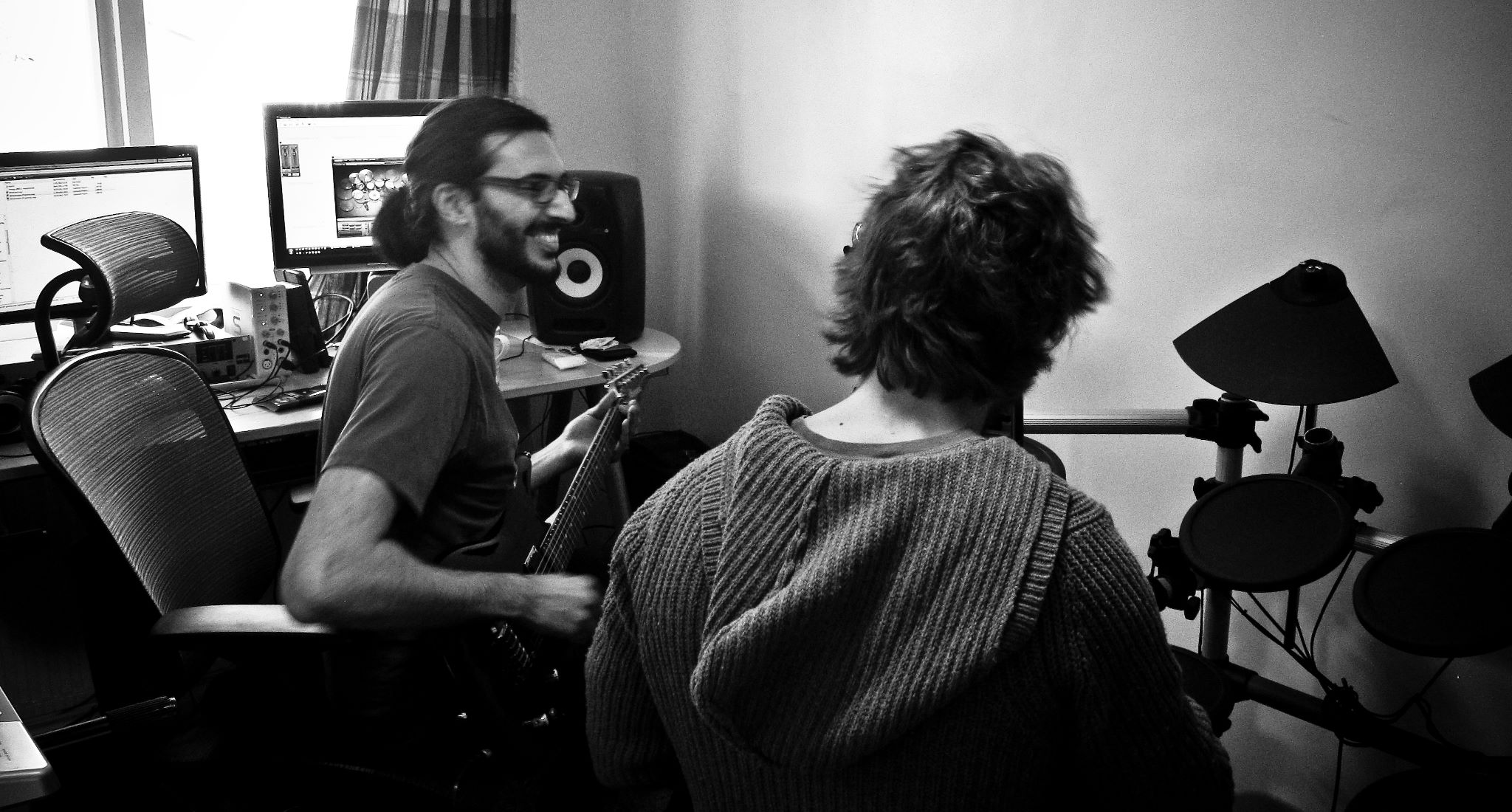 A new year is upon us and we’ve already been in the studio for a few weeks working on our follow-up to Myopic. We’re going to take you into some dark places with this new stuff but it seems to be coming out as pretty accessible too.

We’re working with a new artist who’s going to put something special together for us for this release which as of now remains nameless but will be named soon. This artist is Australian demi-god Erin Smith, check her stuff out and be awed. An example of her work can be found at the bottom of this post.

2012 was a fantastic year for us because of you, thanks for supporting and listening to us and to those that bought our debut EP Myopic, you deserve a pat on the back for helping the charity Sea Shepherd as all proceeds are going there. 2012 was also a fantastic year for music in general with some absolutely brilliant albums and EPs coming out. Just a few of our favourties are below (in no particular order):

Converge – All We Love We Leave Behind

The last 2 are 2011 releases but they’ve still got miles.

Check some of them out if you haven’t already, they will keep you busy until we poke our heads out of the studio some time in the next few months.