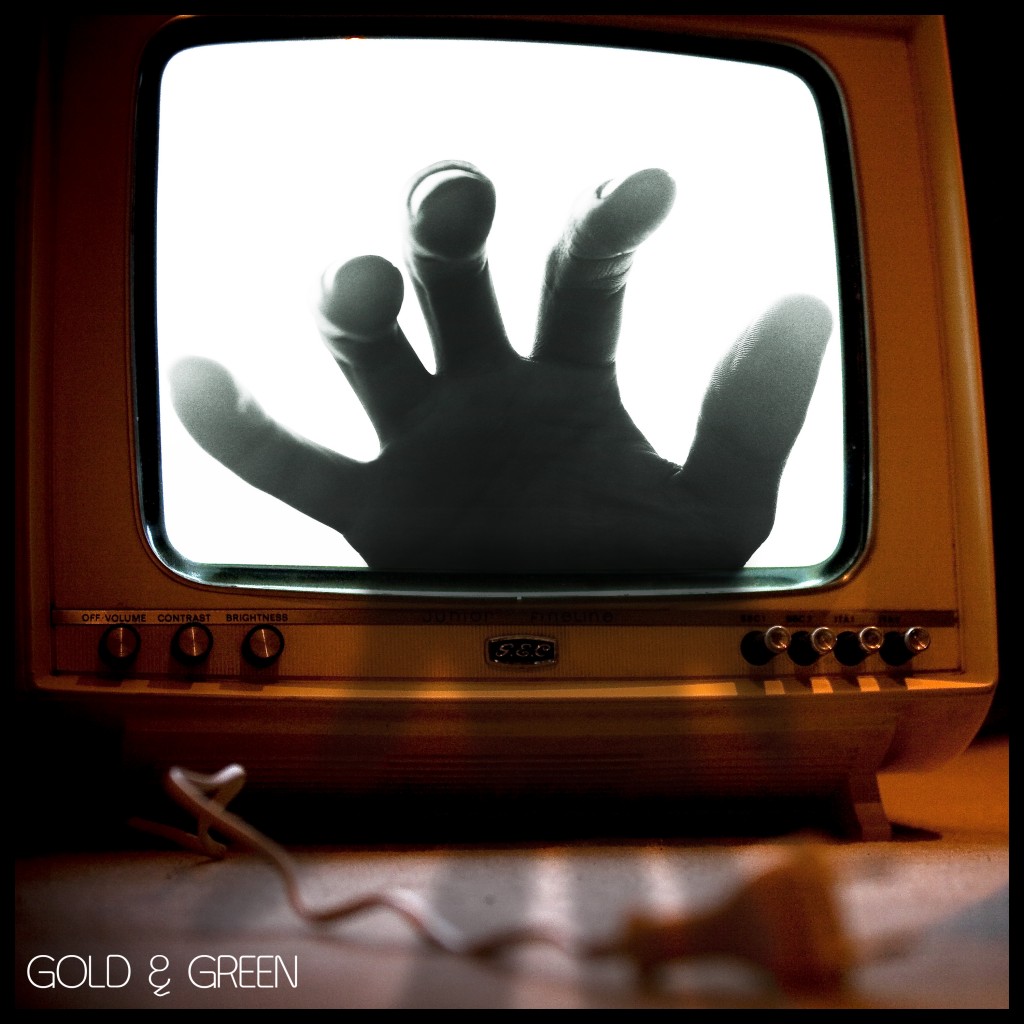 “Gold & Green” is the third independent single we’ve released. Originally planned to be included in the follow-up EP to Myopic, Elderflower, it’s heavy and frantic tone ended up dictating that it be released on it’s own. It’s a black sheep of track but we’re not racist, and you shouldn’t be either, especially to sheep.

The track itself, as the title makes rather obvious, is about greed and speaks to a dripping human embodiment of it. Disgusting.