So, as you know from the previous post we have decided to partner up with a charity for the release of the ‘Myopic’ EP, with all proceeds going to support their cause. The primary reason for this is that all tracks on the EP share a running theme centred on environmentalism, species biodiversity and anthropocentrism. You may be able to guess from the title what our take on the subject is! Without giving too much away just yet, each song approaches the issue from a unique perspective, highlighting the destructive and short-sighted nature of our race throughout its development. Ultimately, giving something back to an organization that shares the beliefs and principles that motivated the making of the music seemed like a no-brainer. This is something that we are really passionate about, and having short-listed a number of charities I can now confirm that we have officially chosen ‘Sea Shepherd Conservation Society (SSCS)’. 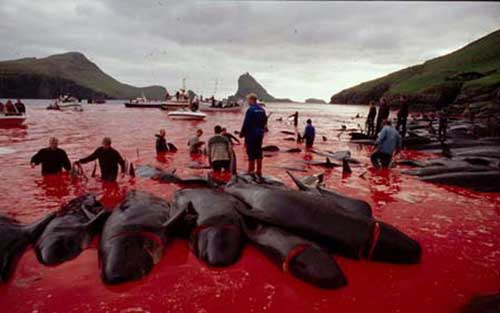 For those of you who haven’t seen ‘Whale Wars’, SSCS is a marine wildlife conservation organization with the mission to end the destruction of habitat and illegal slaughter of wildlife in the world’s oceans, thus protecting ecosystems and species for future generations. They are best known for intervening against illegal Japanese whaling in the Southern Ocean Whale Sanctuary, but are equally passionate about challenging sealers, dolphin killers, drift netters, trawlers, turtle killers and all other ocean life-destroying enterprises. I hope you think their cause is as worthy as we do! 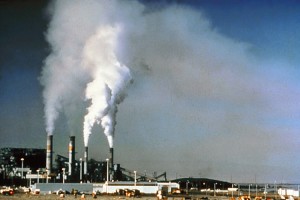 After some deliberation, we have decided on a scheme that will involve naming your own price for the purchase of the EP, with a minimum fee of just £1 – all of which will go to the charity. The initial release will be entirely digital and inclusive of a sleeve with artwork and lyrics. We can also confirm that the release date is officially set for the 26th September 2012.

The wait is almost over!

Thanks for all your support,