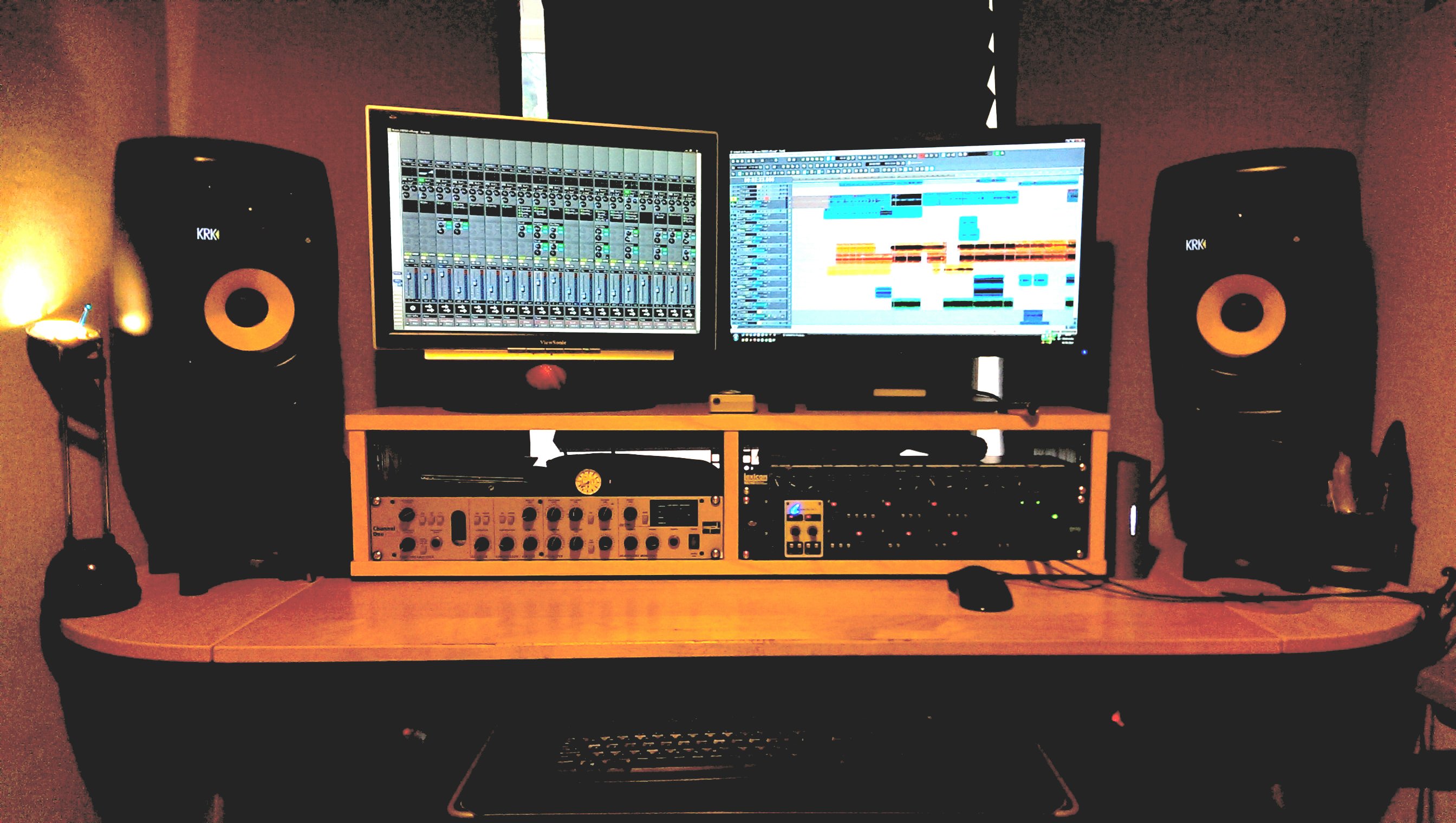 Some good news, the album is shaping up nicely. At times it has been like swimming in treacle, we’ve scrapped far more material than we’ve kept but the hope is that you’ll get something excellent to wrap your ears around.

At the present moment we’re about 70% into mixing and it’s sounding great.

What can we say about the album…

Once mixing is complete we’ll be sending it off for mastering and then working out the details of release, including dates! We’ve decided, once again, to go with Alan Douches of West West Side Music for the mastering of this release. He did a great job last time and I’m sure he will again. His availability will determine when we’re able to release but we’re aiming for an early 2016 release. Boom.